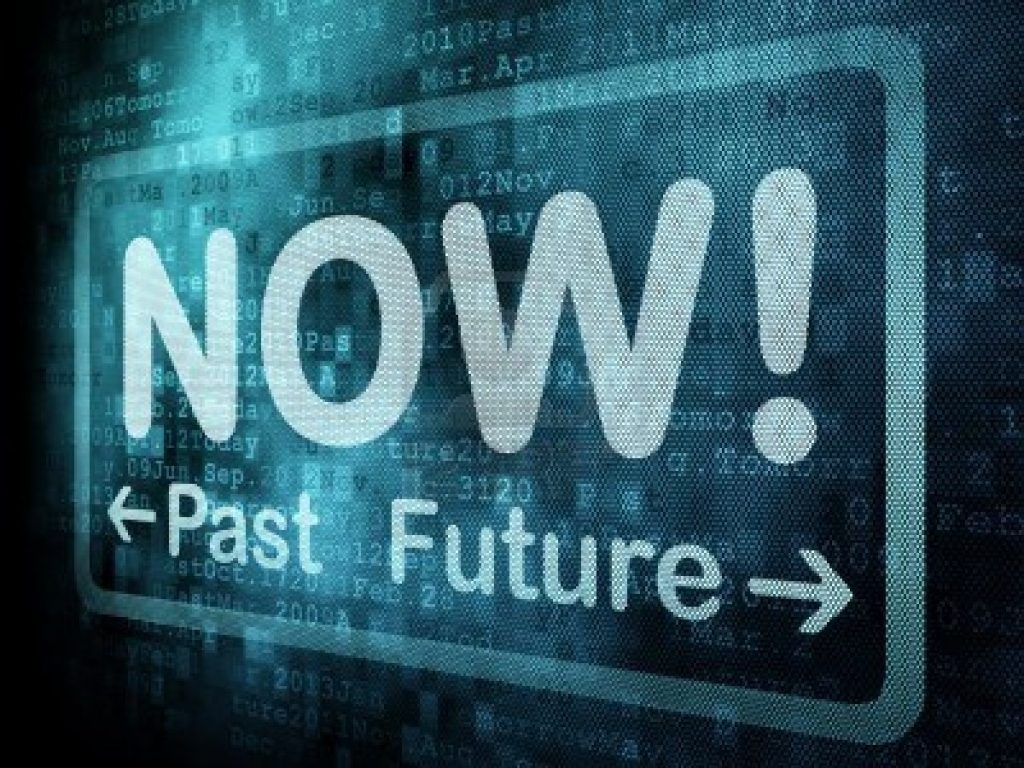 What Are Digital Hearing Aids?

The world today is connected via a myriad of digital technologies. In our homes, we are entertained with by digital televisions, digital music sound systems, or a combination of both. We rely on digital GPS for turn by turn directions while driving our vehicles. We do indeed live in a digital world, a digital solution for our hearing loss is the obvious direction for the future of better hearing technology.?

Digital hearing aids are body-worn devices that receive sound signals and digitizes them (converts them into numbers) or breaks the sound wave energy down into very tiny bits of information before amplification.

It's a Digital World

There are many types of modern digital hearing aids with a vast array of capabilities and technologies. Today’s hearing aids complete our very digitally inter-connected lifestyle. They are so advanced that they can interact utilizing Bluetooth, with most of your other digital devices such as smartphones, house phones, music players, televisions, etc. These modern marvels have positive health benefits too, good hearing health is linked to better overall health and a higher quality of life. 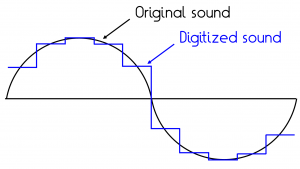 Analog hearing aids did employ small components, such as microphones, amplifiers, and resistors to alter an acoustic signal (sound) electronically. The altered signal was then converted back to a sound wave and played into the ear canal.

Digital hearing aids also utilize small components, but now a microprocessor (miniature computer) performs most of the amplification functions digitally. Because the signal has been digitized (converted into a series of numbers), it can be quickly and accurately manipulated. Digital circuits usually use a binary scheme for digital signaling. These systems assign two different voltages as two different logic levels, a high voltage represents one value and a low voltage represents the other.

Analog hearing aids’ sound signals are of a continuous and uniform inflow pattern, so the sophisticated nuances and layers of sound manipulation that digital hearing aids are capable of are missing. Adapting to different sound environments with analog hearing aids meant simply turning up or down the volume, which could be frustrating. Analog hearing aids were unable to discern between speech and background noises, often amplifying both equally.

How Do Digital Hearing Aids Work? 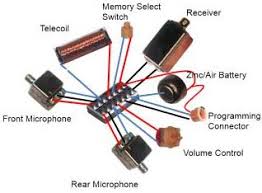 The amplifier in digital hearing aids acts is a miniature computer. It can identify speech embedded in other noises and amplify the speech specifically without amplifying background noise. Digital hearing aid amplifiers act intelligently to bring the subtle nuances and qualities of natural sound to life. The digital signal processor is attached to the other components needed to operate the hearing aid; the microphones, speaker (receiver), battery, switches, etc.

Digital hearing aids allow the customization of the sound output specific to the hearing loss, personal preferences, and lifestyle.

From the Author – “I have fit many thousands of hearing aids over my professional career. I can tell you that even if you and I had the same hearing loss, we would want our hearing aids set significantly differently from each other. Hearing loss and the corresponding corrective amplification is so subjective.” 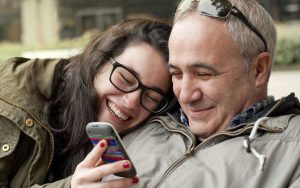 Digital hearing devices can also pair with other digital devices via Bluetooth to enhance the effectiveness of both. Users routinely listen to music through iPhones or other smartphones, directly streaming the sound to their hearing aids. Telephone calls can be heard so much clearer by streaming the voice directly from the phone to the hearing aids.

Modern digital hearing aids are very discreet in size and design. Nobody usually knows when you are wearing them. The sound quality is amazing and the fact that they can be paired with other smart devices simply makes digital hearing aids invaluable to those who wear them.